METHODS OF USING THE PLATFORM:

ARMOR AND CONTROL OF PLATFORM

The platform is equipped with an innovative modern combat weapon control module and control system. 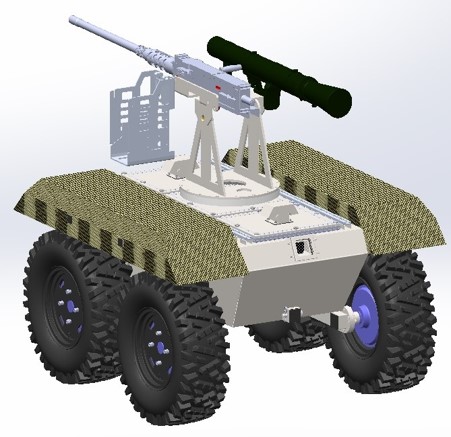 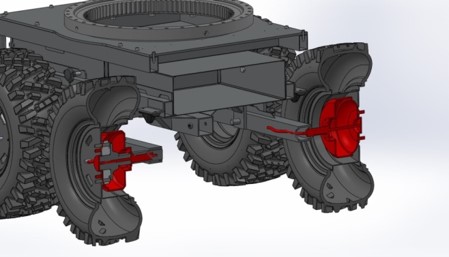 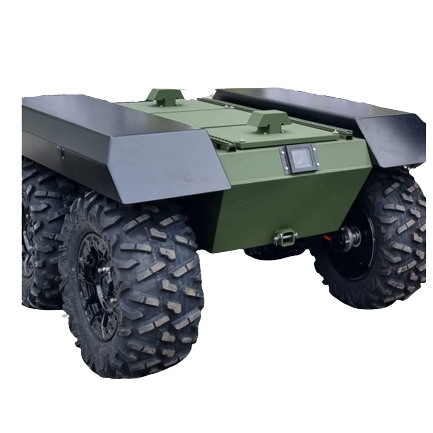 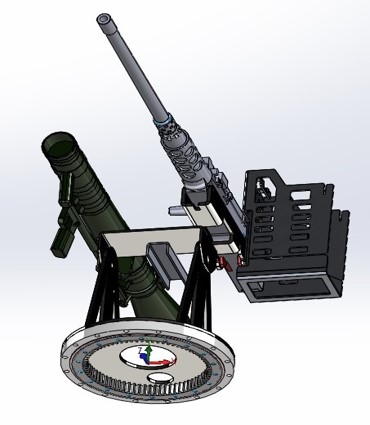 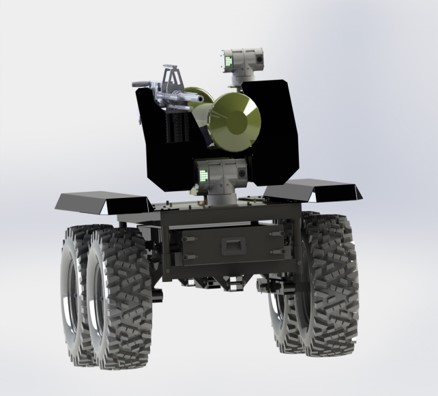 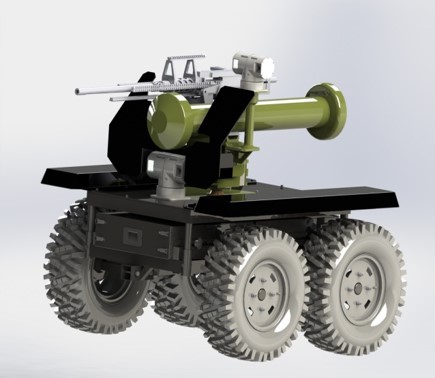 Replace this text with the description of your gallery.